Skip to content
YOU ARE HERE:Home/We’ve found our London Marathon runner for 2020 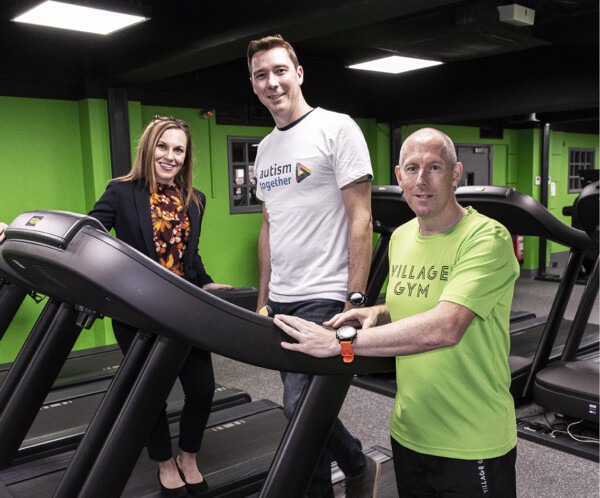 We have chosen our runner for next year’s marathon.

Over the summer we put the call out for budding distance runners to drop us a line and let us know why they should get our ballot place and run on behalf of Autism Together in the 2020 Virgin Money London Marathon.

Well, after sifting through a huge pile of talented prospects, we’ve chosen our runner…

Clint, who works for Merseyside Police, has completed two half marathons, but is yet to make the step up to a full blown marathon. We think now’s the time for him to do it!

“I have been involved with Autism Together for the past six years, since my son Henry was diagnosed. Henry attended playgroups and both myself and his mum, Alex, have attended courses run by Autism Together.

“Alex has also written several blogs and accompanied staff to give talks at St George’s Primary School for Autism Awareness Day. The organisation is close to our hearts and it would be a privilege to run for and raise money and awareness for the organisation.”

This year’s Virgin Money London Marathon raised over £66m for charity, setting a new world record for an annual one-day fundraising event. Next year’s event should be even bigger and, fittingly, it is happening during World Autism Awareness Month.

The next step for Clint will be to start his new training regime. The Village Hotel Wirral has kindly agreed to join us in supporting Clint, offering him a gym pass and personal training; access to its weekly group fitness classes; use of the latest cardio and strength equipment; use of the heated indoor pool, steam room, sauna & whirlpool (www.villagegym.co.uk, www.village-hotels.co.uk/hotels/wirral).

And, of course, Autism Together will be with Clint every step of the way. Keep an eye out on our website and on social media to keep up to date with Clint’s story.

If you’d like to support Clint in his marathon journey, on behalf of Autism Together, you can donate now on his fundraising page: https://uk.virginmoneygiving.com/ClintWilkinson