Skip to content
YOU ARE HERE:Home/The truth about Liverpool’s autism community

The truth about Liverpool’s autism community 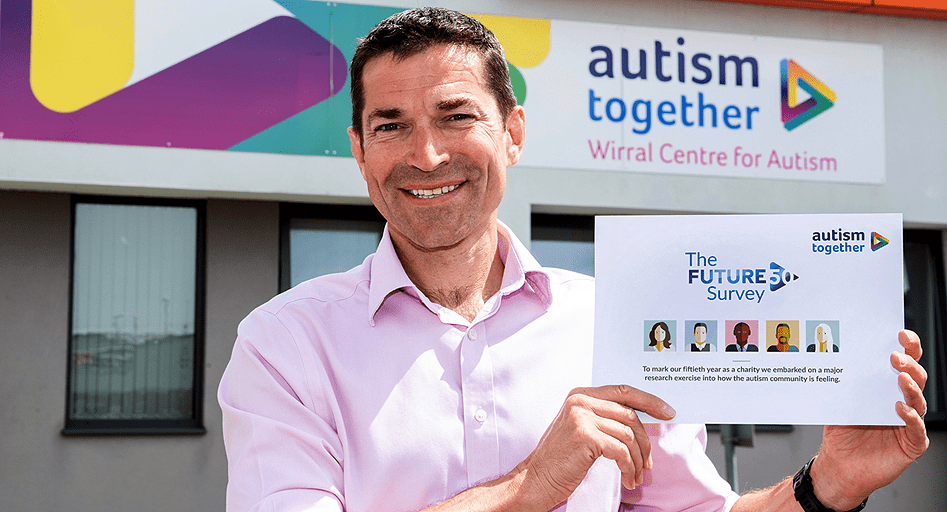 Waiting lists, a lack of support and damaged families – but hope for the future

As campaigners work hard to make Liverpool the UK’s leading autism-friendly city, a new survey by charity Autism Together has uncovered heightened emotions amongst the city’s autism community.

Merseyside-based Autism Together, which employs a thousand people regionally and supports more than 400 people on the autism spectrum, commissioned the survey to mark its fiftieth anniversary as a charity.

It’s Future 50 survey is based on more than a thousand online interviews from across the UK, 432 of which were completed by residents in or near Liverpool.  Respondents were asked to prioritise what help they needed now and how they imagined the future for themselves or their loved ones with the condition.

People on the autism spectrum or their families and carers completed the questionnaire. The results revealed that, in Liverpool:

Robin Bush, CEO of Autism Together, said: “We wanted this new survey to tell us the truth as the autism community see it. It paints a clear picture. Most people feel very positive about autism awareness – but we’ve a world of work to do in order to increase understanding.  And when you listen to what Liverpool parents had to say, the hard truth is that in many areas of life things aren’t going so well.”

Speaking of their personal situations, Liverpool respondents reported struggles in many areas of day-to-day life, particularly with the lack of respite care available and poor support for carers.

A Liverpool parent* said: “We definitely need more respite and help to support families at home to prevent family break downs.  Autism ends up destroying families. My daughter has made over 200 suicide attempts and has become institutionalised due to massive lack of understanding – especially being female and late diagnosis.”

A respondent on the autism spectrum said: “There are no jobs or apprenticeships tailored for autistic people here. I have no care or support from the council or NHS at all. I’ve been put on waiting list after waiting list and still nothing. I have crippling anxiety, I don’t go outside except to walk my dogs, I don’t socialise, I don’t do anything. I’m just really tired and want autistic people to be treated better and to be treated as people, ok?”

A parent on the autism spectrum said: “SOMEONE needs to address the issues autistic parents have with parenting for the sake of the children (diagnosed or otherwise) and their own mental health. Autistic parents are struggling – please include us!”

Despite these challenges, Liverpool respondents displayed positivity when thinking about what life could be like fifty years into the future for those on the spectrum.  Respondents said:

Robin Bush said: “Our job at Autism Together is to be there for families but we accept that what we can do is just the tip of the iceberg. The struggles we’re hearing about are happening behind closed doors. Too often, autism is a hidden disability and I hope we can start to bring it out into the open.

“But at the same time, we ought to take heart. Despite everything, our friends in the autism community are incredibly resilient and are looking to the future with amazing positivity.” 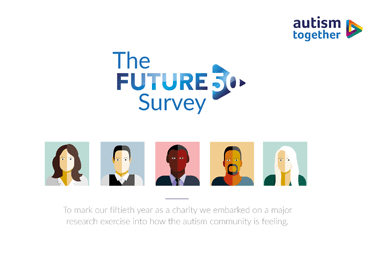 The top priority for change, chosen by 77 per cent of respondents, was mandatory autism awareness training for public-facing staff such as those in leisure centres, shops, schools and Job Centres.