Skip to content
YOU ARE HERE:Home/Thank You Vauxhall Astra Bodywork Team

Bromborough Pool Garden centre, a social enterprise run by Wirral Autistic Society were helped by Vauxhall Motors CRS team who donated their time and a great deal of effort to help clear the paths and carry out general maintenance at Port Sunlight River Park during the start of July 2015. 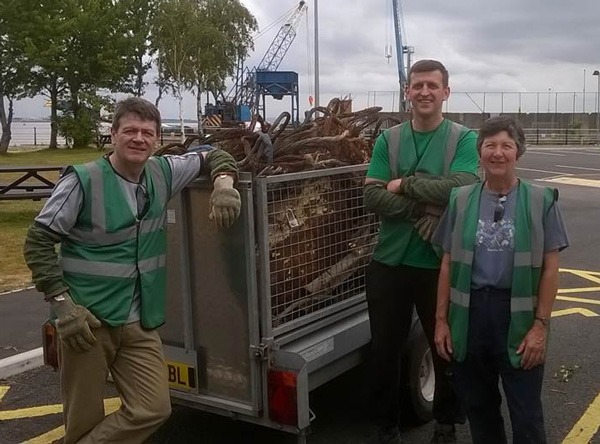 During seven days of volunteering (and with twelve staff involved) the Vauxhall team, based at the Ellesmere Port Plant helped the charity:

Anne Litherland, Ranger at Port Sunlight River Park said “This work is essential during the early Summer months and it’s made a lot easier to supervise and a lot safer with a small group. It’s great that companies like Vauxhall can help the community in such a friendly and helpful way, I would like to thank them very much for organising the teams over the last two weeks and more appreciative as we know how busy they all are at present! “

Rachael Kopanski, Business Support Manager, Vauxhall Ellesmere Port, said “It was a real pleasure, everyone really enjoyed themselves and it was lovely to meet the team at Port Sunlight River Park and thank you for being so welcoming to us all. At Vauxhall we try and help out in the community as much as possible and see projects like the river park as essential in achieving this.”