Skip to content
YOU ARE HERE:Home/Paying tribute to Shaun Brady 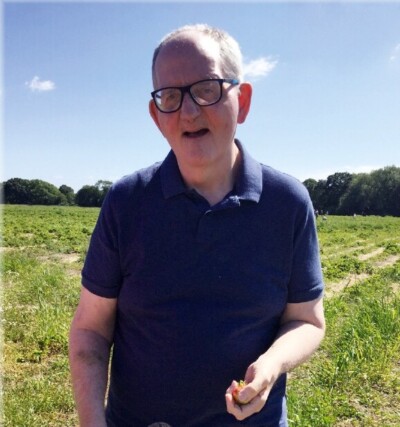 Towards the end of 2020 we sadly lost one of the people we support who had been with the organisation since 1977.

Shaun Brady was one of the first five people to reside in Raby Hall when it opened its doors in the late 1970s. He lived happily on the Raby site for 43 years and died in hospital aged 63, unrelated to Covid-19.

He was known and loved by so many of our staff, past and present, and is greatly missed. 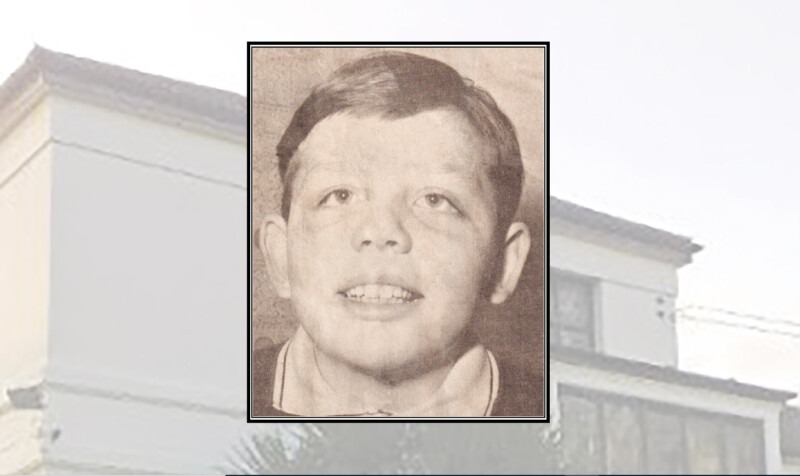 Photo: Shaun Brady as a child

It is, therefore, a fitting tribute to Shaun that his family decided to make a donation in his memory, of £3,500, in order to help us meet our fundraising target for the Sensory Garden project at Raby – plus further funding for The Lodge, where Shaun was living.

“Shaun has always lived at the Raby Site, first in Raby Hall, then The Bungalow and The Lodge. Shaun lived there very happily and was supported, cared for and loved by all the staff.

“Shaun enjoyed days and meals out – he loved his food. Shaun enjoyed going on many holidays even managing to go abroad to Euro Disney twice and Menorca. He loved going out for a drive in the car and people watching.

“We are very happy Shaun’s legacy will go towards the completion of the Sensory Garden, which is a fantastic project, that will be a great benefit to residents and be enjoyed for many years to come.”

Susan Bowen was Shaun’s support worker for 5 years and recalled some memories of times spent with Shaun:

“Before lockdown we used to go to do the shopping and he’d push the trolley.

“He was always very bored until we got to his favourite place – the Jaffa Cake aisle. So I’d play a game with him were I’d pretend to forget the Jaffa Cakes and he’d always stop the trolley, bend over and grab them. He’d only agreed to go shopping to get them!

“We’d go to Birkenhead Park together, drive in and feed the ducks. He also loved going to Eastham Woods to feed the squirrels, but he’d want to head home as soon as he’d had his cup of tea.

“He was very easy to get on with. He loved living in The Lodge.”

The Brady family have long been synonymous with the history of Autism Together. Shaun’s late father, John Brady, was a founder of The Wirral Society for Autistic Children, later known as Wirral Autistic Society before becoming Autism Together.

John decided to make a stand against the local authority as a protest at the lack of education available to Shaun and other young people with autism, with his appeal even making it as far as the House of Commons. 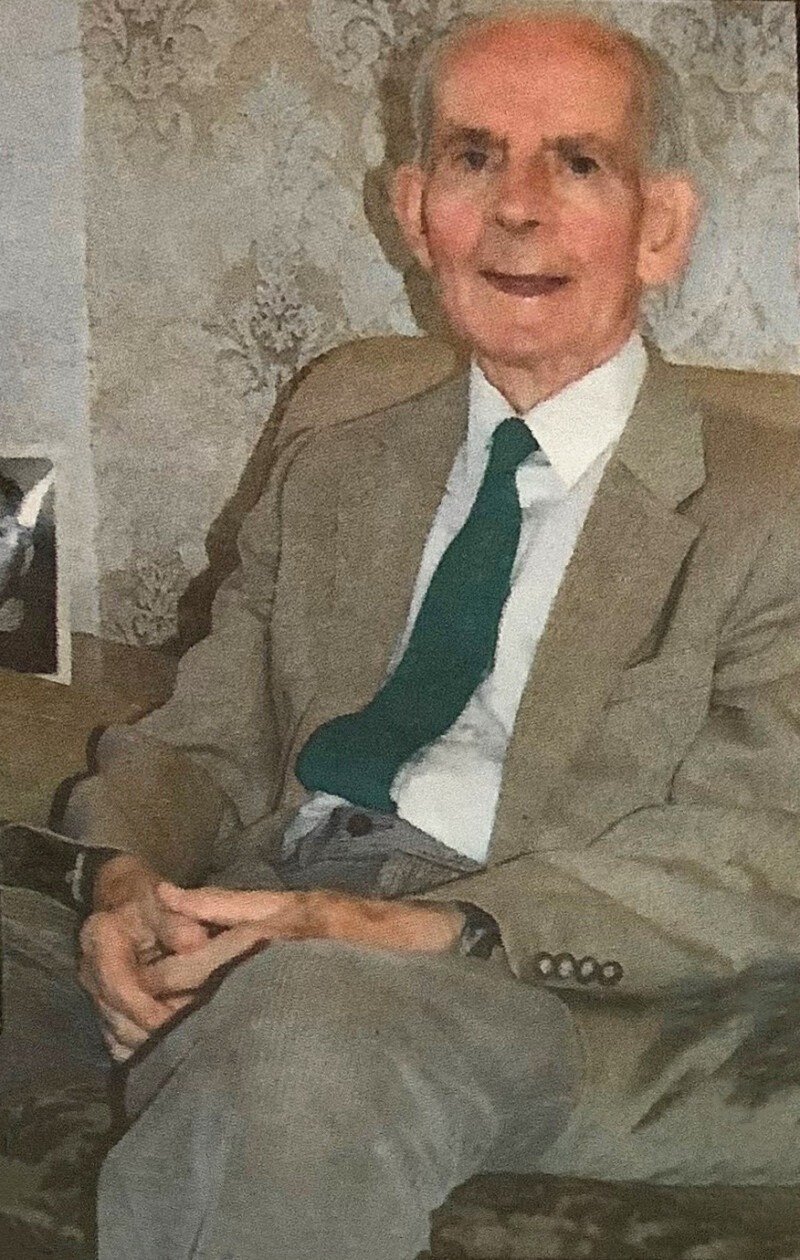 In a Wirral News article after John’s death in 2006, Helen Benson – then a trustee of the charity – paid tribute to him, saying:

“It was the first time autism had ever been mentioned in the House… the point had been made and autism hit the headlines. Suddenly, it was considered possible to provide proper schooling for autistic children in Wirral.”

She continued: “John’s brave and lonely action sparked off many other ventures and we at the Wirral Autistic Society are proud and privileged to have known him.”

We’d like to say a huge thank you to the Brady family and everyone who has donated to help bring our Sensory Garden plans one step closer.

Hopefully the project will be completed this summer. Click here to find out more about our plans for the garden.