Skip to content
YOU ARE HERE:Home/Local acts have stars in their eyes as West-End talent show comes to town 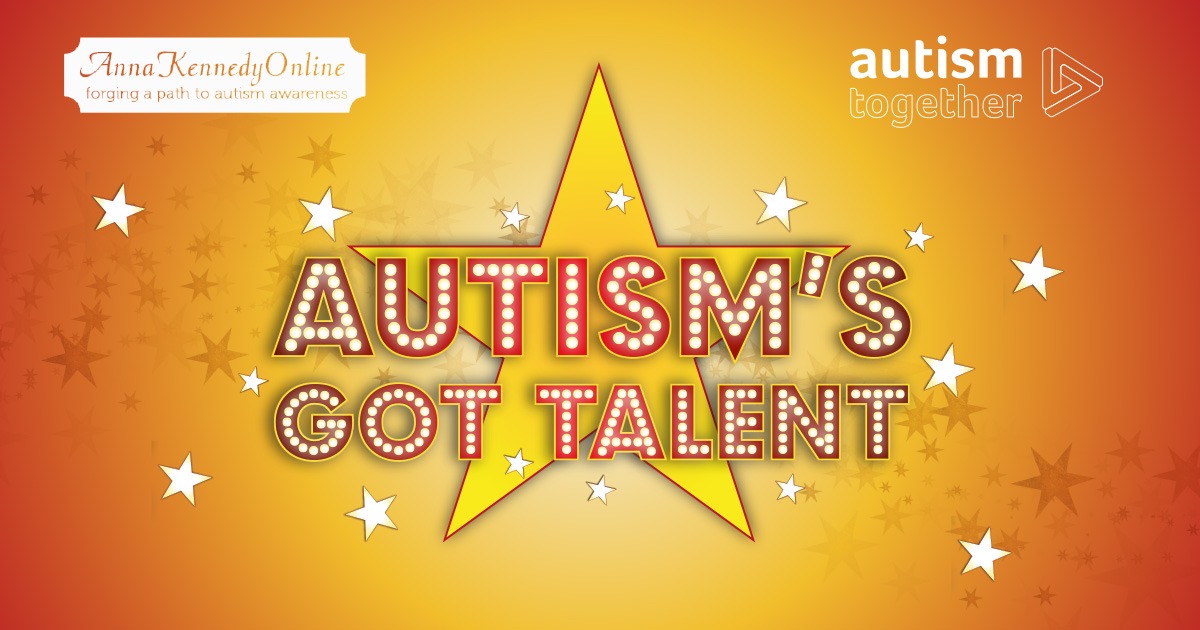 Ten local acts from Merseyside have been selected to make an exceptional line-up for the Autism’s Got Talent Roadshow, the hit West-End production touring from London which celebrates diversity and talent in those on the autism spectrum.

The chosen acts successfully beat a host of talented competition to gain a place in the show, which features singers, dancers, magicians and musicians. The show is touring to Merseyside after seven successful years wowing audiences in London, and Wirral-based charity Autism Together is partnering with Anna Kennedy Online to bring it to the North-West.

Autism Together called for performers to send in their audition videos from January, and since have been inundated with applicants. The ten chosen acts will perform at the Floral Pavilion on 23rdNovember.

Included in the line-up is singer and songwriter Cal Ruddy, a 22-year old from New Brighton. Cal’s music has a strong country influence and he’s even visited Nashville, the home of country music in the USA, to play.

On being chosen for the event, Cal said: “I am so looking forward to performing at the Floral Pavilion. I hope by me performing it will give strength and support to families and give aspiration to other children and adults on the autism spectrum to believe in themselves and not to feel embarrassed by their diagnosis and most importantly to find their hidden talents and to feel socially accepted.”

Other talented performers include Andre Adams, a saxophonist from Cheshire. Andre has previously won community talent competitions and the ‘Andre Adams Music Award’ has been created in his primary school to encourage children to take up learning music.

Andre’s mum, Tracy Adams, said: “As parents of Andre we waited years for him to talk, and it wasn’t until he found music that he found his voice. Andre was ecstatic when he found out he was chosen to take part in Autism’s Got Talent and has been busy practicing since. Look out world, Andre is coming!”.

The local ten acts will join a further 10 acts touring from London with Anna Kennedy Online, and will all provide a fantastic night of entertainment for all the family.

There’s more information about the show and performers here.