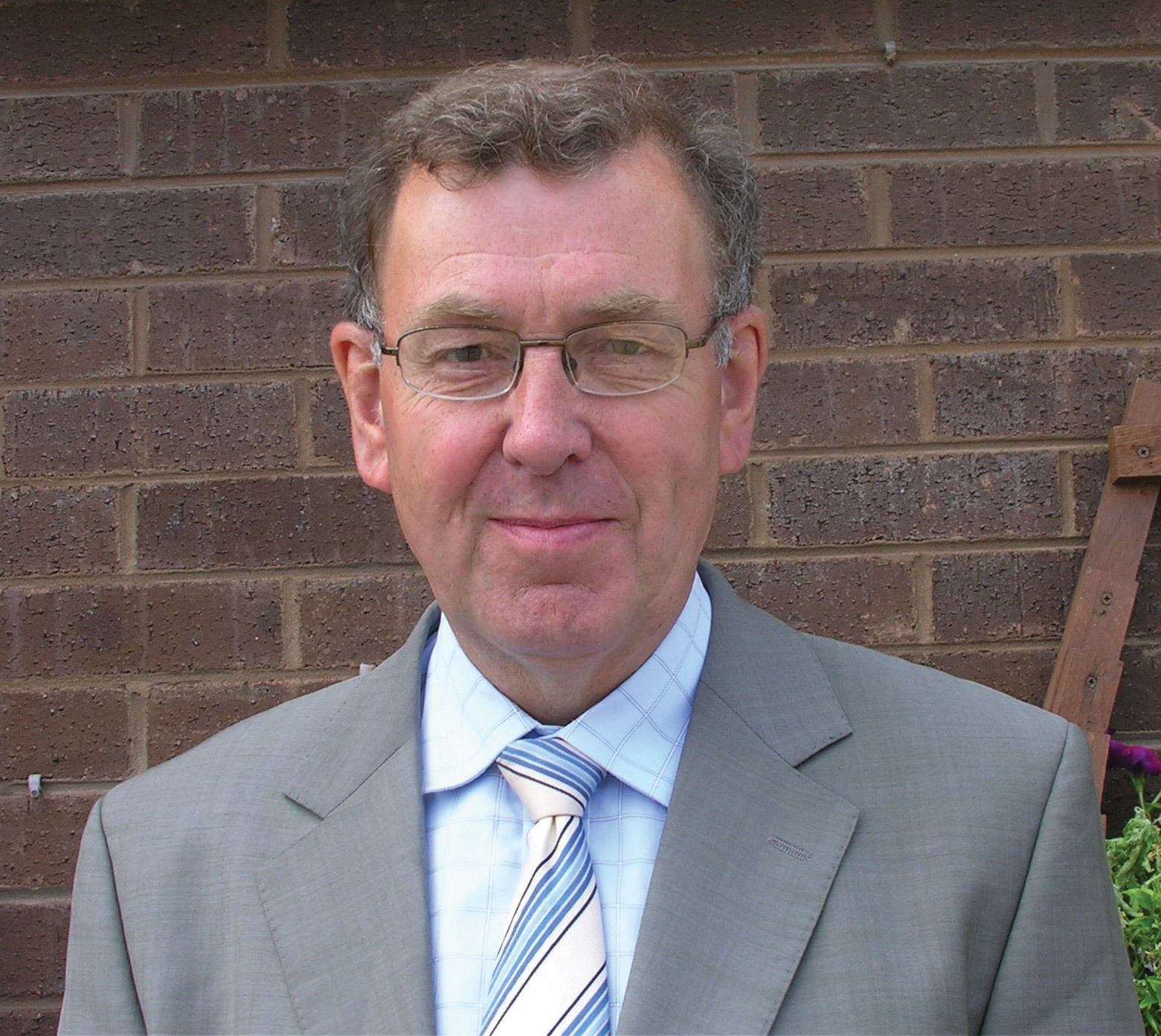 It is with deep sadness that we announce the sudden death of our Chair of Trustees, John Battersby, who passed away on 28 April 2016.

John’s involvement with Wirral Autistic Society (now Autism Together) began when his son, Michael, became resident in 1993.  John was appointed as a Trustee in 1998 and two years later, he was appointed as Vice-Chair. In January 2003, following the sudden death of Dr Keith Benson, John became Chair and provided steadfast support and sound counsel to the Board and successive Chief Executives ever since.

By profession, John was a solicitor, but was semi-retired and undertaking consultancy work.  He was a former Chair of the Estates & Facilities Sub-committee and provided invaluable legal advice for the organisation on property and charity matters.

His hobbies included a love of the countryside, walking and cycling and he was a keen fan of Sale Sharks RFC.

John’s leadership saw the organisation through some testing times and by virtue of his strong yet diplomatic approach, he oversaw the development of the Wirral Autistic Society into Autism Together, which is now widely regarded as being at the forefront of innovation and service delivery for people with autism.  John’s legacy is one of an enduring focus on high quality support provision. 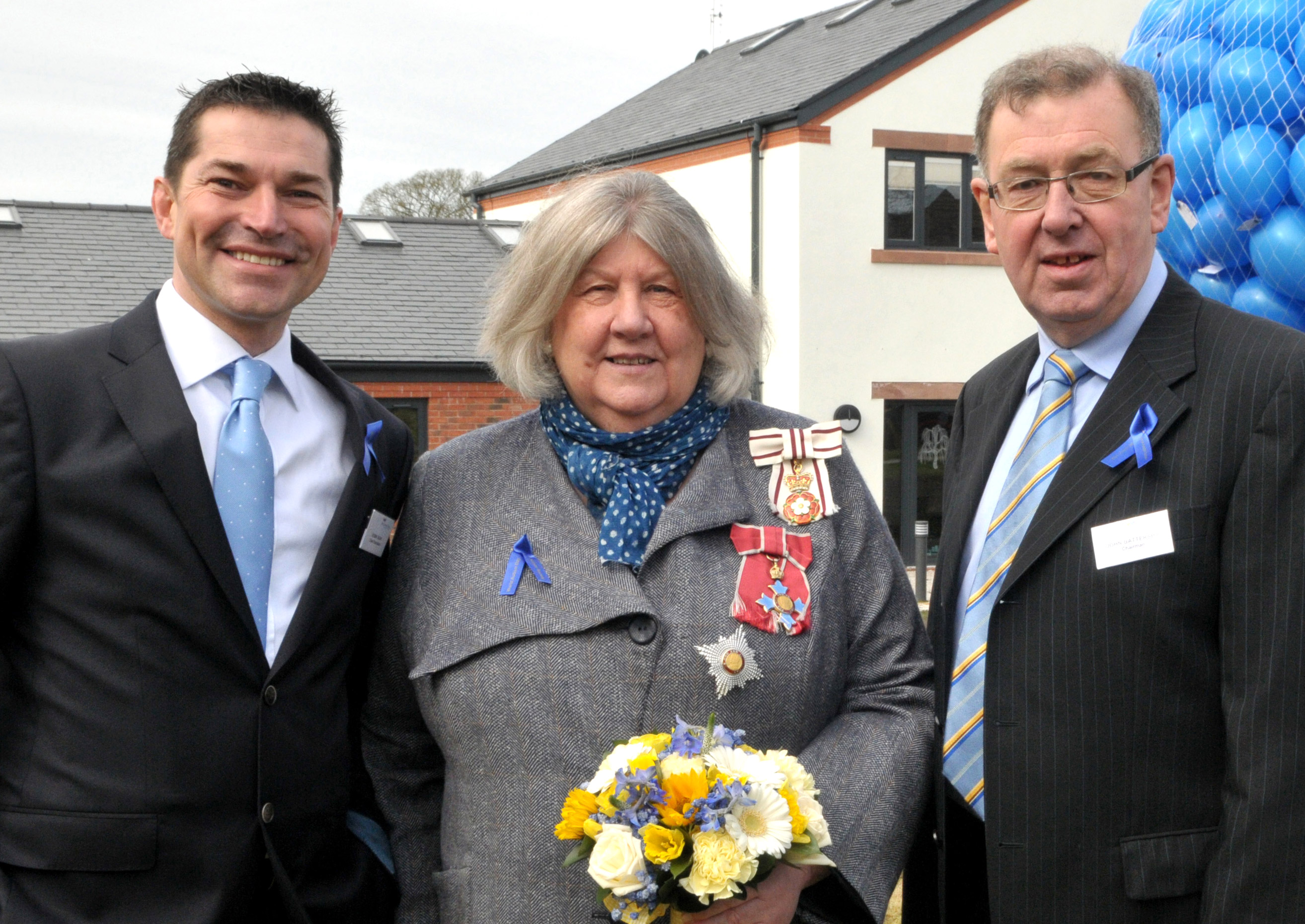 Robin Bush, Chief Executive of Autism Together, said, “John was a great man. I had the utmost respect for him professionally and personally and I liked him greatly.  As a new Chief Executive, coming into this organisation, John proved to be a friend, a mentor and a strong guiding hand to me. We shared a fantastic business relationship, but also many happy times discussing rugby and life in general. I will miss him deeply, as will my colleagues.”

John is survived by his wife, Carole and his sons, Michael, Christopher, Richard and Nicholas and his four grandchildren, to whom we extend our sincere sympathy and support.