Skip to content
YOU ARE HERE:Home/Autism charity says lack of respite care is ‘crisis in the making’ 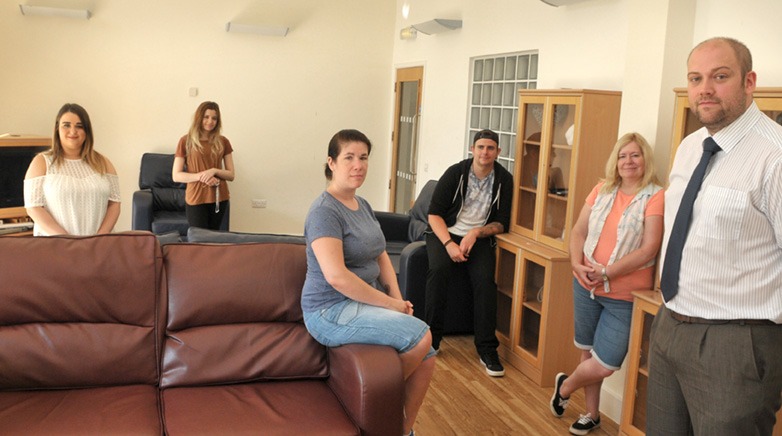 Autism Together runs The Ferns, one of  the only purpose-built, autism-specific respite units in the region. This 7-bed unit currently services around 75 families, who receive respite funding packages from their local authority which they then use to pay for overnight stays for their family member with autism. 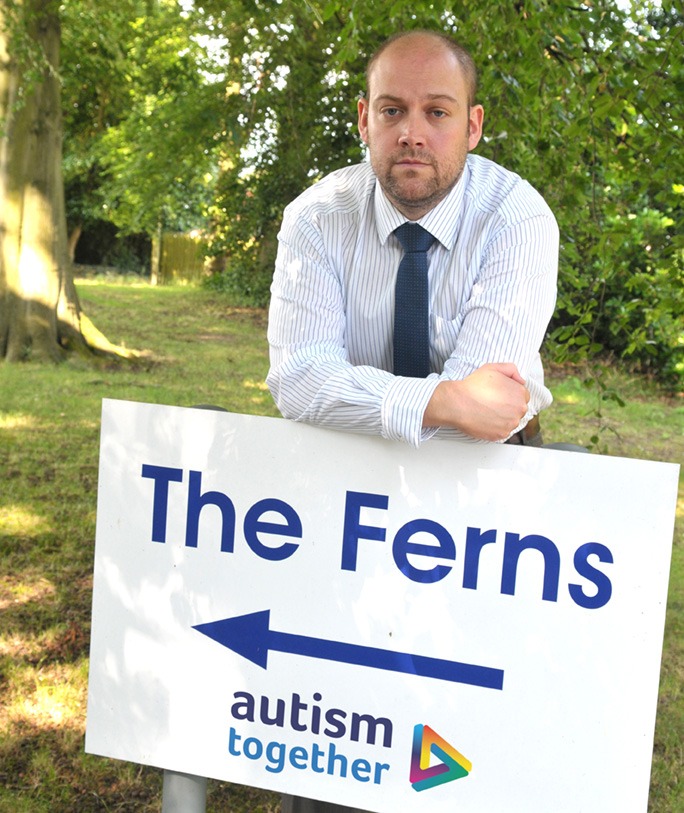 The charity has launched a campaign to raise funds to build two additional rooms at The Ferns. This would increase its respite capacity by 20 per cent – or 730 additional bed nights per year.

North west charity Autism Together says the need for autism-specific respite care has become so critical that social workers have been ‘begging’ for help to find emergency placements for people with autism in crisis.

The charity, based in Wirral, says its admissions team is routinely having to turn away emergency cases and that in the past it would have been able to accommodate many of these.

It says capacity issues are likely to worsen in late autumn when the 20-bed council run respite unit at Girtrell Court  in Wirral is replaced by a new 8-bed, privately run unit at Tollemache Road in Birkenhead.

Autism Together runs The Ferns, one of  the only purpose-built, autism-specific respite units in the region. This 7-bed unit currently services around 75 families, who receive respite funding packages from their local authority which they then use to pay for overnight stays for their family member with autism.  Families are advised to book up to a year ahead, although bookings are already being taken now for popular dates in 2018.

The charity says the system is already under pressure, but that problems arise when social workers, largely from the north west, are looking for emergency placements.  This may  happen if someone with autism is endangering themselves or others or if an existing residential placement has broken down.

CEO of Autism Together, Robin Bush, said, “We’re receiving calls roughly every second week from  social workers so desperate that they beg for our help. We want to help – and in the past we could – but our unit is so fully booked that it just isn’t possible. It’s incredibly frustrating as our staff are highly trained autism practitioners and we are well-equipped to cope with emergency admissions.”

The charity has launched a campaign to raise funds to build two additional rooms at The Ferns. This would increase its respite capacity by 20 per cent – or 730 additional bed nights per year.

Andy Ashbridge, whose son Jack, 16, has very complex autism, behavioural issues and obsessive compulsive disorder and who uses the Ferns for one or two nights a week, said that he feared for the future of respite services. “There are many children coming up through the system – quite a lot of them with severe autism – and there’s going to be nowhere for them to go. It’s a time bomb waiting to go off.”

He added, “As a family you can’t cope without respite. You just cannot do it. It’s not possible. Unless there’s a light at the end of the tunnel, you just wouldn’t be able to cope.”

Paul McFarlane said his son, Billy, 18, is getting too big for him to handle and that life with him can be extremely challenging. Billy has 45 nights a year of respite at The Ferns but at one point respite was stopped because the cost hadn’t been approved by the council. “It put enormous pressure on us and our marriage and caused a lot of pain in our house. Having respite basically means we can, for that short time, have a normal family life,” he said.

John Munn’s son Alexander, 22, stays at The Ferns every weekend. He said, “I can’t imagine what parents do if they are told they have nowhere to send their son or daughter. Alexander is mentally demanding – he drains you. If they took that respite away I dread to think what effect it would  have on us – the family would go into freefall, I think.  He loves going to The Ferns – we love him going – and we have a break.”

Robin Bush said, “The lack of respite care in our region is a crisis in the making. We know there’s a shortfall nationally of nearly £1bn in social care funding. We’re seeing this play out locally with the closure of a well-established, council run respite provision. As a not-for-profit provider, we’ll move heaven and earth to support our families and to try to fulfil our professional obligation to help social workers when they need emergency provision. We hope that our fundraising appeal will be well-supported and that we can begin our extension work at the Ferns very soon.”

How to support The Ferns appeal: https://www.justgiving.com/autism-together/