Skip to content
YOU ARE HERE:Home/Debut author Adele Lea discusses the importance of a female autistic perspective in her work 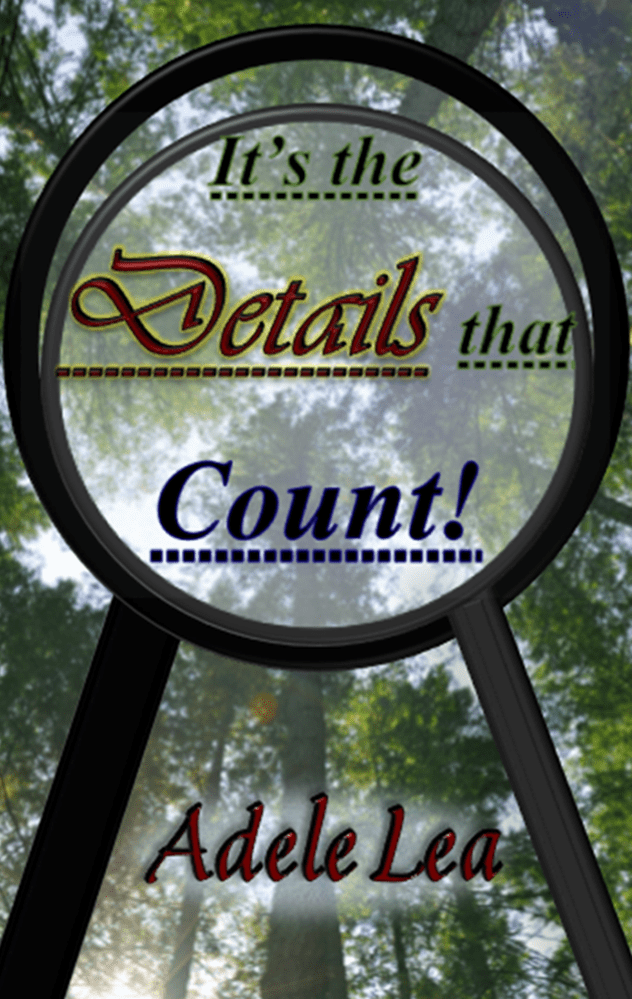 In addition to being an enjoyable read, it was written with the hope of raising awareness and giving an insight into females on the autism spectrum. So we asked Adele to pen some words to explain more about her story and how she came to write the book…

“Throughout my life, I have frequently utilised thinking up labyrinthine mystery plots as a coping mechanism in stressful situations; however, with more time on my hands due to Covid-19, my family suggested writing one of them down.

“Diagnosed with Asperger’s Syndrome (AS) at the age of four, from my experience of seven schools, I have become well aware of how people’s lack of understanding in the way AS presents in girls massively impacts in day-to-day life. Liking some socialising, I didn’t just sit in a corner and say nothing, or in contrast, run around the room and dive under tables. Simply because I looked ‘normal’ and achieved well academically, people wouldn’t accept I had any difficulties, insisting on putting everything down to my being an only child.

“This was despite my displaying obvious AS signs that people could have easily picked up on with a little awareness. For instance when I was younger, I took my teacher’s metaphors literally, such as being really worried and going to find her when she wasn’t back in “2 secs” as she’d said she would be. I struggled with changes to routine, and groupwork; lay on the floor due to sensory overload; got into trouble for answering that ‘no’ I wouldn’t like to open the window; I highly exasperated teachers by ‘interrogating’ them due to my anxiety and auditory difficulties.

“Once I annoyed the local police by actually answering their question in a school talk concerning whether we could remember what our teacher was wearing over a week before – I apprised them of every small detail and this unintentionally disproved their point about how their work is “highly skilled” because “people don’t notice, or remember, information”.

“However, obviously with age, the signs to look out for become more subtle. Thus, hoping to raise awareness so other people can be better understood, I have given the book ‘It’s the Details that Count!’ the slant of giving an insight into female Asperger’s. This also helped the fact I had instinctively made AS determine the actions of the two main characters, Martha and Nora Quick, (who are aged 16 and 14&¾ years, respectively).

“By having the local police’s undisguised antipathy contrasting the CID Detectives’ acceptance, I’ve tried to demonstrate the effect of people’s understanding and reaction to some unique quirks caused by their AS (mostly their literal mind and matter-of-fact nature).

“I have always loved a good complicated, but enjoyable, mystery, and didn’t want the AS explanations to dominate this aspect. Therefore, I have put the explanations concerning the AS behaviours in brackets so it’s easier to follow the plot, and isn’t too intrusive on the novel if some people aren’t primarily interested in this non-fiction part. After all, as is the case with most things in life, AS presents slightly differently in each individual, although the main underlying principles are the same.

“After deliberating a way to link AS and a murder mystery, I came up with the important link: details. Small and seemingly insignificant points that only those with AS would take any notice of, prove to be vital in solving the intricate mystery. I had already unintentionally made them important and so this was not difficult to develop. This, plus the main characters’ love of mathematics and counting interpenetrate to form the basis for the link between the plot and AS, and thus the title.

“One of the hardest parts of writing the book was not to let the ‘exuberance of my verbosity’ dominate the book! Although the book is written for adults/teenagers to read, I want the insight to be within reach of a wide range of academic levels, and so my Nana who is neurotypical has reined in some of the long words when helping to edit the book, as I know not everyone shares my obsession for them!

“The setting was difficult to decide on – I originally had it by the sea, then in the mountains, and finally decided on part of Yorkshire where the scars (hills) and lakes would enhance the context.

“At one point, the plot became so complicated and mixed up – some described it as a lot more complicated than any Agatha Christie – that I wondered whether I would be able to complete the book. However, my family (and the comfort of my dog) helped me get back on track with it and write a summary to get things clear in my head. An adapted form of that summary is now incorporated at the end, as I know there’s nothing more frustrating than small, but significant, details being left unaccounted for.

“It’s been difficult getting the right balance between the book being a pleasurable read and raising awareness into AS difficulties and ‘silver linings’. However, I hope its being written in the first person of Martha (one of the sisters with AS) facilitates the reader in escaping into the world of the Quick sisters and in better understanding how their AS makes them view it.”

You can order ‘It’s the Details that Count’ by Adele Lea on Amazon, by clicking here.

More information can be found about the author and her work at the following website:
https://byadelelea.wixsite.com/detailscount