Skip to content
YOU ARE HERE:Home>Young writer Max Toper on his struggles growing up with autism

Young writer Max Toper on his struggles growing up with autism 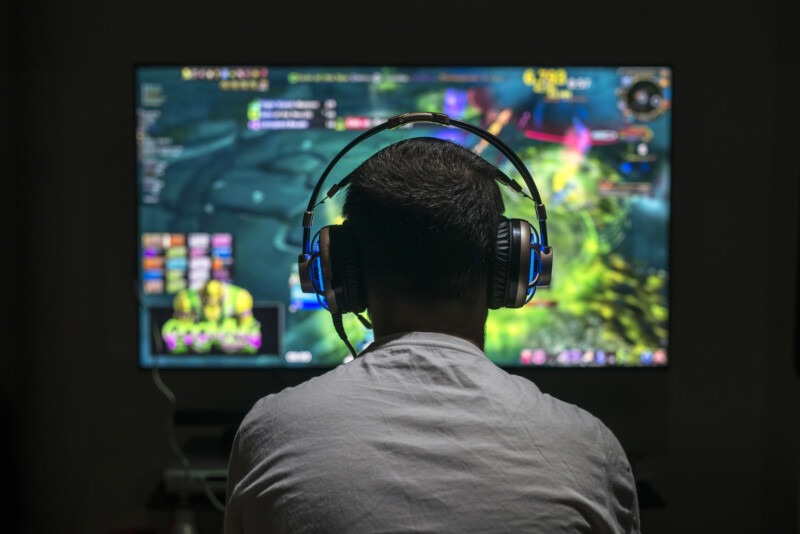 Max Toper, is an 18-year-old writer from London with autism, ADHD, and dyspraxia. Max says that from the age of three, there were noticeable differences between himself and his peers. Having felt smaller, weaker, and behind in just about everything he struggled through his younger years before finding solace in the digital world. Having recently written his first book, Max has kindly penned this blog for Autism Together to start to tell his story…

“Why is he still here?” by Max Toper

In my memoir, “Why is He Still Here?” I explore the “digital world,” and my experiences as a guild-leader (in an online gaming world). But one of the underlying currents is why I retreated into gaming and wanted to become a powerful and respected leader there. Respect and power are commonly sought, but my desire for both stemmed primarily from my non-virtual life in the actual world.

It started in year-seven, shortly after I started secondary school. I was in an autism provision in a mainstream placement. The aim of the provision was to guide young people with autism into the mainstream school, in the hopes of them achieving academic success, like the rest of their peers.

The provision was in its own part of the school, sheltered away from everything else. It gave its pupils, who couldn’t handle the mainstream environment, a safe space to return to after class and somewhere to return to if they felt overwhelmed. Which sounds great, and it was and still is. But when you’re 4ft 3in, have autism, and are light-years behind your peers, that’s when problems emerge.

To give you an example, I, like the rest of the provision’s pupils, had a teaching assistant accompanying me to classes. We became great friends, but having him around meant I stuck out like a sore-thumb. Everyone knew I was part of the provision and autistic, so unfortunately a lot of my peers assumed me inferior for it.

Just having the label of “autism,” or “special needs,” alone is enough to land you a dismissal in the classroom. Now this isn’t always the case, and its different for everyone. But for me, knowing this made engaging with my classes and making friends a lot more difficult, even inside the provision.

In the provision I was in, unless you liked Nintendo, and playing Super Smash Brothers, you were unlikely to make friends. This was me, and I wasn’t willing to change myself to “fit in.”

Classes were boring too. I couldn’t see the point in the repetition. For instance, what was I learning from singing about smelly socks? What was the point in suffering all these back-to-back lessons every day? Online I was given an opportunity to do something I was passionate about, leading people toward a common goal, and making friends along the way.

Call my younger-self melodramatic but, the way I saw it, my guild was all I had to live for. School was pointless, accomplishing something I cared about online with others who cared about me wasn’t.

I wanted “respect,” because I didn’t feel respected in the actual world. I wanted power, because I felt powerless to control my situation.

The surrounding adults called the online game I played, “silly.” I couldn’t vocalise why I played it, so almost everyone assumed I was “wasting time,” and “unwilling to learn or do anything useful.”

Everyone has their retreats, and it’s not exclusive to people “with autism.” A big problem is that the label “autism,” becomes all the person with that label is. Their behaviours have to be “studied,” they need to be “figured out.”

Autism or not, behind everyone’s label is a person. And I didn’t retreat online because of my autism, I retreated online because in my position, and with my life-experience at the time (which wasn’t much being 11 years old), I felt it the best choice for my wellbeing.

If you’re interested in buying a copy of Max’s book “Why is He Still Here?” You can pre-order a copy on here on Amazon, or download the Kindle version.

Max says: My book is a memoir. I seek to tell my story and expose worlds that, to my knowledge, have seldom been written about before – if at all. In fact, even the title is a tale. After an incident in school, my mother was called to the head teacher’s office where she was told that “parents, students, and staff, are wondering why he’s still here.” They were, of course, referring to my nine-year-old self.

There’s a free preview for e-book readers on Kobo, featuring the entire first chapter of the book and around half of the second. Click here if you’re interested in reading it. The book is due for publication on 24 Feb, 2021.