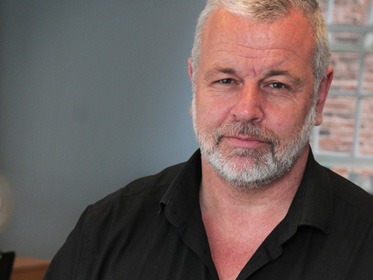 How to spot the signs of ‘mate crime’

Do you know someone with autism whose behaviour is changing?  Has their friendship group suddenly expanded?   Has their financial situation altered?

These changes may be very subtle, but if you care for someone on the spectrum – particularly a young adult – you may know, intuitively, that you need to investigate further. Whilst nine times out of ten, change can be a positive experience, these signs may actually indicate that your loved one is being bullied or harassed.

Mate crime is an often unreported crime committed against vulnerable people.  Someone may deliberately befriend a vulnerable person in order to take advantage of them.  The victim is often unaware that they are, in fact, the victim of a crime. They may be happy to have a new friend or friendship group.

Here are some warning signs to look out for:

Mate crime is a deliberately abusive act but it can be hard to identify, particularly if the vulnerable person is pleased to be receiving this new attention.

Last year we published a report on mate crime based on 140 responses to an online questionnaire, promoted to the autism community in Merseyside.  We invited people with autism or Asperger’s syndrome – or, if they were unable to communicate, their carers –  to tell us anonymously about their experiences of troubled friendships.

The most vulnerable age group was 16 to 25, the age when socialising and friendships are so important. Eighty per cent of respondents over the age of 16 felt they had been bullied or taken advantage of by someone they had thought was a friend.  One hundred per cent of respondents in that age category reported having difficulty distinguishing genuine friends from those who may bully or abuse the friendship in some way.

Parents and young people in that age group told us harrowing stories about theft, manipulation and harassment.  A young man with autism said, “I was frightened to tell anyone.” A mother told of her fear for her autistic daughter whose boyfriend appeared to be trying to steal her benefits.

Our report into mate crime merely scratched the surface of this problem. We hope anyone reading it will be galvanised into action against this most cowardly crime.

The full report is available at: www.autismtogether.co.uk/mate-crime-in-merseyside/

Steve Vasey is Children and Family Services Manager at Autism Together